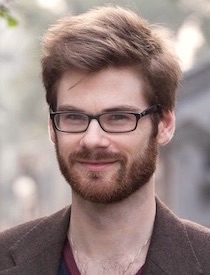 Alec Ash is a writer and editor living in China. He is author of Wish Lanterns (Picador, 2016), literary nonfiction about the lives of six young Chinese, a BBC Book of the Week reviewed widely and featured in this New York Times interview (中文).

Ash's longform articles have appeared in NYRB, LARB, the Guardian, 1843 and Dissent among elswehere, as well as his correspondence for The Sunday Times and The Economist. He is currently working on a new book, due out in 2023.

Born in England, Ash studied English literature at Oxford University, where he edited The Isis magazine. He learnt Mandarin in Beijing from 2008-10, returning in 2012 to write freelance. He is now based in Dali, Yunnan.

Ash is Books Editor at The Wire China, and from 2017-21 was China Channel Editor of the Los Angeles Review of Books. From 2012-17 he was founding editor of the Anthill, and was previously Asia Editor at Five Books and The Browser.

In his free time he enjoys running, piano, tai chi, and writing about himself in the third person. 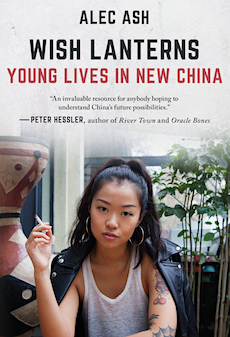